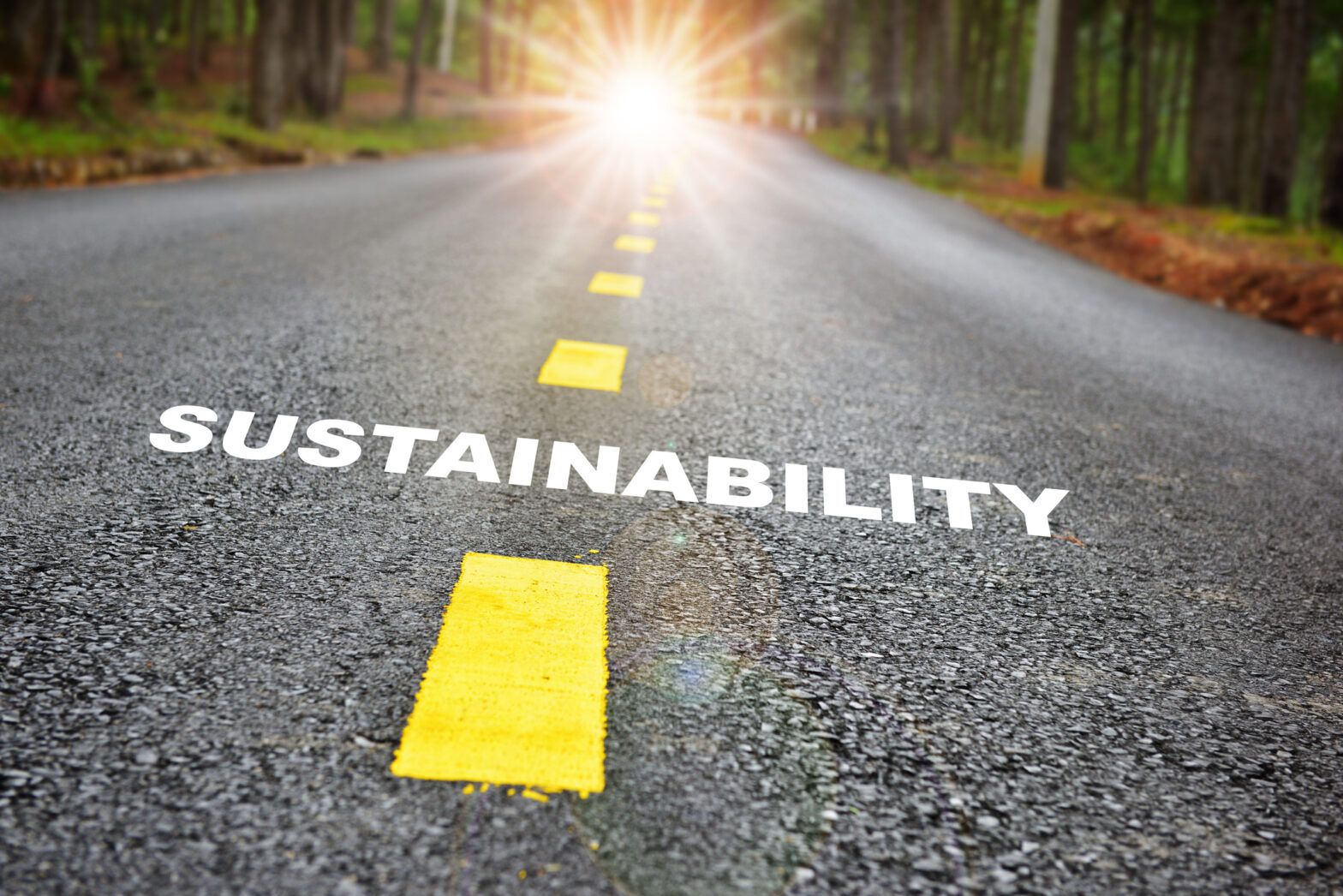 Investors are seeing the benefits of adding sustainable investing (SI) into their portfolios, the latest UBS investor sentiment survey shows.

The majority of investors (78%) expect SI returns to match or exceed those of traditional investments, with 69% seeking advice on increasing their portfolio allocation, according to the survey.

In Asia, 53% of investors believe that SI returns will outperform traditional investments, higher than the global average of 51%.

A total of 66% of investors globally see that SI is highly important of their portfolio strategy, while another 18% are saying SI is somewhat important. However, among investors who are not adopting an SI approach, 85% of them are happy with their existing investment approach, while 73% said they find it hard to know what is the impact of SI.

More broadly, the survey found that a majority of investors remain optimistic about their own region’s economy (67%) and stock market (63%) over the next 12 months, but are increasingly concerned about tax increases, climate change and their country’s politics.

“Investors continue to remain optimistic about the economy and markets, and many plan to increase exposure to risk assets, including a focus on sustainable investments,” Tom Naratil, president of UBS Americas and co-president of UBS Global Wealth Management, said in a statement.

“With climate change a top concern for investors, many will focus on the progress made at the UN Climate Change Conference (COP26) and any agreed new measures,” he added.

The survey also revealed that business owners (77%) remain confident in their own businesses over the next 12 months, despite acknowledging that in the last six months the vast majority (83%) have experienced weaker customer demand, challenges with recruiting (82%) and retaining employees (81%), and wage inflation (81%).

Many owners have adjusted by offering more flexible hours and work locations amid the tight labour market, and 66% said they had increased their employees’ base pay.

“Throughout the pandemic, business owners faced many workforce challenges and had to adjust to meet the needs of their employees and customers,” said Iqbal Khan, president of UBS Europe, Middle East and Africa and co-president of UBS GWM.

“It’s encouraging to see that a majority of business owners remain optimistic and interested in hiring and investing more in their companies over the next 12 months,” Khan added.