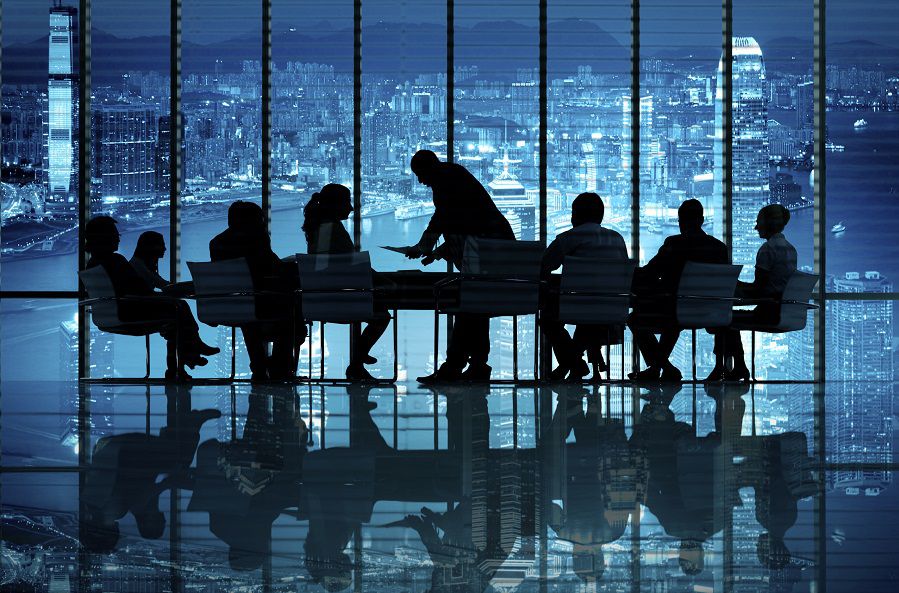 Climate change concerns are growing among top executives at global companies, but they still struggle to implement solutions across their businesses to address those worries.

That’s the conclusion of a new survey of 2,000 C-suite executives conducted by professional services organization Deloitte Touche Tohmatsu. More than 97% of respondents said that climate change had already negatively affected their businesses, but only 19% had implemented some of the most common tools across their firms to address the challenge.

Climate concerns have increased sharply in the last year. In a January 2021 survey, only 63% of the respondents agreed that immediate action was needed to avoid the worst impacts of climate change. In the latest survey in October 2021, the share stood at 88%.

The executives said that they feel the greatest pressure to act on climate issues from governments, investors and consumers, whereas the least pressure comes from banks and their employees. Nearly a quarter said that they received little or no pressure to tackle global warming from their board members.

Nearly half the respondents said that the biggest benefit of acting on climate change was improving their company’s reputation. Only about a quarter said that it would lead to increased revenue in longstanding businesses, though a third said it would lead to higher sales in new ventures.

In a separate survey of 2,000 chief executives at global firms by Ernst & Young released last week, almost every respondent said that environmental, social and governance concerns are now baked into their buying strategies. Still, only 6% walked away from a deal in the past year because of ESG-related concerns.