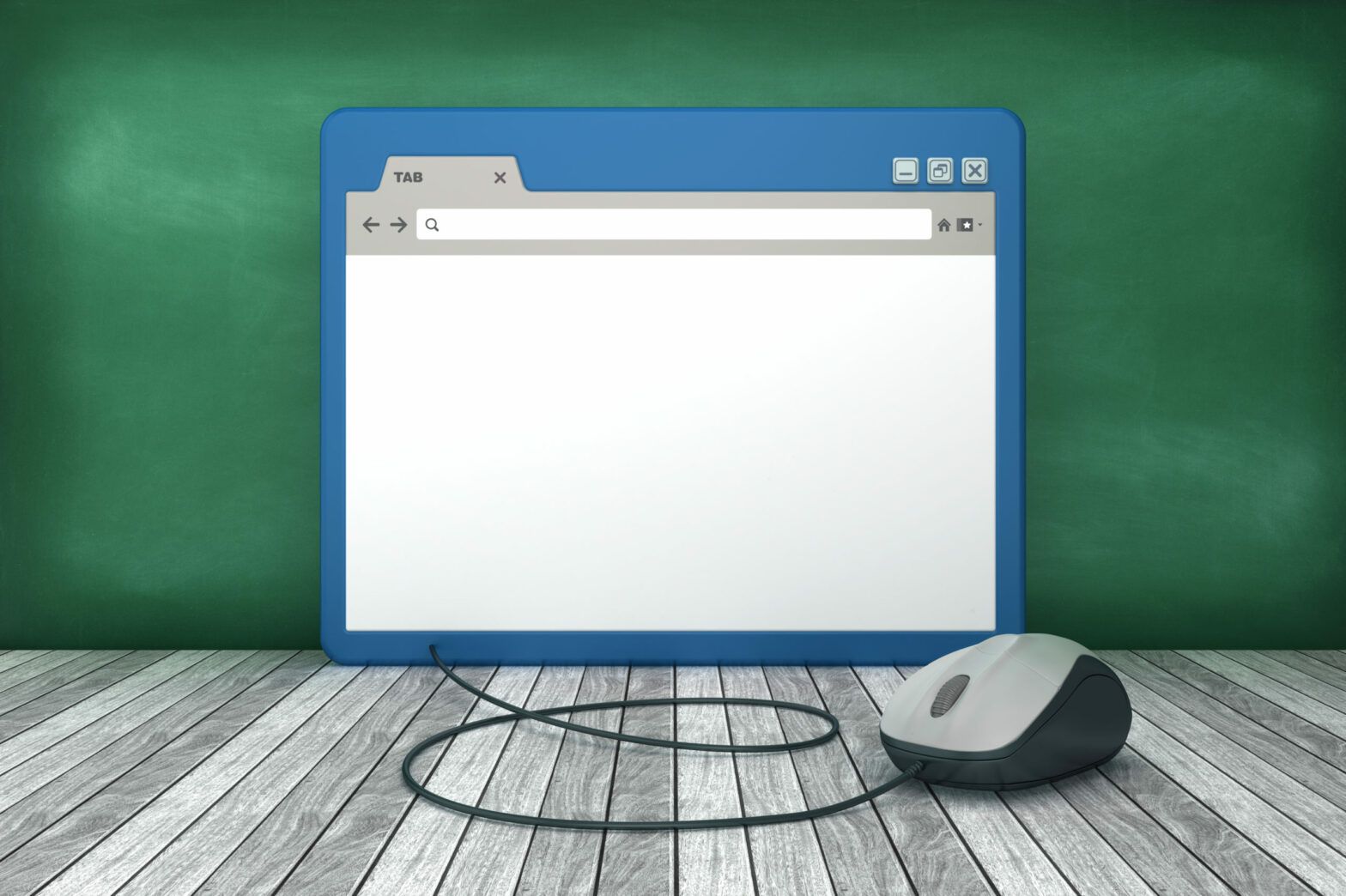 Alphabet has issued $5.75bn (£4.4bn) worth of sustainability bonds

Market commentators are expecting Alphabet’s sustainable bond issue to create a further boost for the green bond market in the second half of the year, as the move has been dubbed a “public relation’s hit” for Google’s parent company

The news that Alphabet has issued $5.75bn (£4.4bn) worth of sustainability bonds,the largest green bond issued by any company in history, is undoubtedly the biggest news to hit the green bond market this month.

According to the US conglomerate, the proceeds from these bonds will fund ongoing and new environmentally and socially responsible projects across eight key areas, which crucially will include social projects such as affordable housing and support for black businesses. The proceeds will also go towards projects in energy efficiency, clean energy, green buildings, clean transportation, circular economy and design, and helping small- and medium-sized businesses, health organisations, governments and health workers affected by the Covid-19 crisis.

Ruth Porat, Alphabet and Google CFO, said: “Although a number of companies have issued green bonds (directed solely to environmental uses), sustainability bonds differ in that their proceeds support investment in both environmental and social initiatives.

“Such bonds are an emerging asset class and we hope this transaction will help develop this new market. We’re encouraged that there was such strong demand for these bonds from investors—they were significantly oversubscribed.”

According to Anthony Carter, manager of the Sarasin Responsible Corporate Bond Fund, investor demand for sustainable income has been steadily increasing, as evidenced during the pandemic-related sell-off, when bonds “perceived as being more ESG friendly” were also considered to be less volatile by investors. And with $800m+ earmarked as support for those worst affected by Covid-19, Carter said “Google scored a public relations hit with this bond”.

“Companies are able to issue this debt cheaply [the yield on Alphabet’s seven-year bond is 0.8%], so it is a good way to raise money to fund things they were going to do anyway, it is good publicity for them,” he said. “We are going to see more of that in the future.”

Noelle Cazalis, co-manager of Rathbone Ethical Bond Fund, agreed that it makes sense for corporates to issue such bonds with yields at new lows, and therefore expects to see more companies to tap the green, social and sustainability bond markets in the second half of the year.

She said: “What we are seeing, is a fast development of bonds whose proceeds are used to solve social issues. Alphabet will use parts of the funds to tackle race inequalities – this is the first bond that explicitly directs money to black business owners. Whilst we do not own this bond, I like its innovative nature, and I am looking forward to seeing what comes to the market next from other issuers.”

Mark O’Donnell, director at full-service law firm Memery Crystal, said he is also encouraged by the fact that investments will be subject to the green and social bond principles published by the International Capital Market Association.

“Investors need confidence as to the use of proceeds, as well as access to ongoing disclosure as to their development. Having detailed and well set out criteria as to the identification and assessment of projects is vital for their funding and success,” he said.

However, Carter is concerned that it will be difficult to monitor how the money is spent and hold Alphabet accountable.

“When there is a bubble like this in finance it can attract a bit of shady dealing, and this is a risk for ESG investing, especially as it is so popular with retail investors,” he said.

He added that in theory, Alphabet’s plans sound encouraging and any wrongdoing they engage in would be in the public eye, but still warned that the new bond must “stand the test of time”.