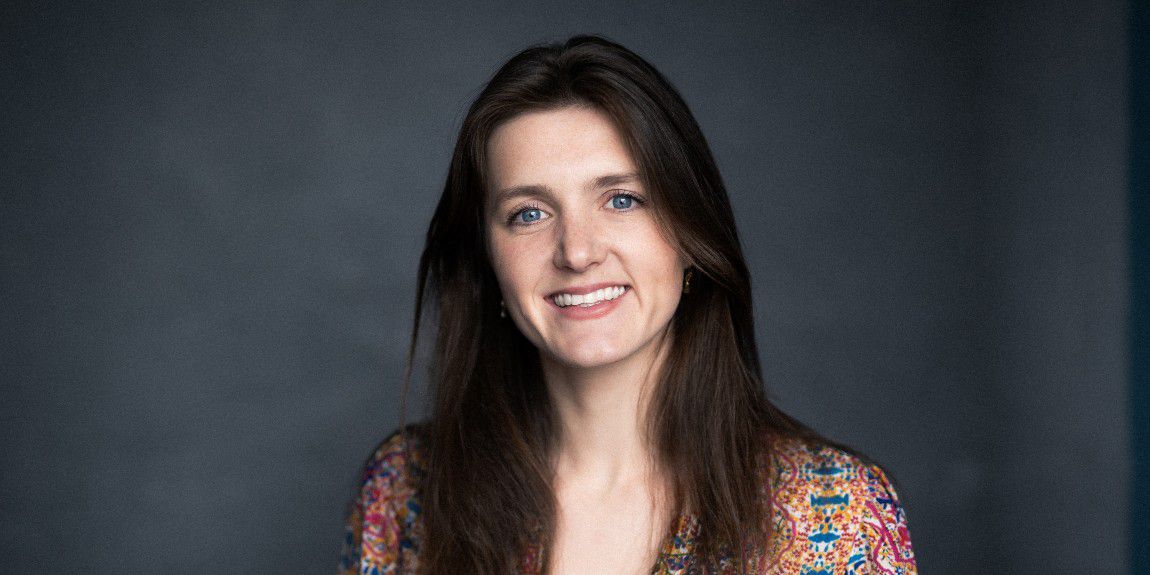 Last month, BlackRock released Larry Fink’s 2022 Annual Letter to CEOs. It’s always a big deal when Larry drops a letter and this time, if you care about financial democracy, it really is worth a read. The final third of Larry’s letter stated BlackRock’s intention to give individual investors a shareholder vote on ESG issues at the companies their money is invested in:

This reminds me of when starting out; we started Tumelo at Cambridge University where we were armed with a £6bn endowment fund, but still had no visibility and no say in how climate, human rights, plastic, gender or pay issues were voted on by fund managers at the companies our funds were invested into. By all accounts we were a major contributor to the investment system, and yet we could hardly use our financial leverage to affect any change at all.

This “influence” problem extends well beyond university endowments: 25m investors inject over £52bn into workplace pension plans and investment products every year in the UK. Most of their money – trillions of pounds – has been invested into funds structures, whereby the companies held within them are influenced and voted on by fund managers.

Some fund managers have worked hard to drive progress on climate, deforestation, and public health at global companies like Exxon Mobil, P&G and Tesco in the past, but there’s no escaping that from 2009 to 2018, environmental, social and political shareholder proposals received only 21% support from shareholders on average.

The individual investors that Larry talks about have a true interest in long-term investment thinking; most won’t retire for years to come. What matters to them isn’t short-term share prices, but how companies manage their risks from and impacts on climate change, pollution, racial justice, and public health. 87% of such investors want their money to be managed sustainably yet two-thirds do not know which funds they are in, let alone which companies. By giving and inspiring investors to use their shareholder voice, we can build a more democratic and sustainable investment system, while simultaneously increasing financial literacy across the board by inviting participation from investors on issues they are already passionate about.

The UN Principles for Responsible Investment recommends that fund managers listen to end investors’ sustainability preferences and our platform has collected over 30,000 “vote preferences” and thousands of comments, which have been shared with fund managers to aid their own decision-making and improve alignment.

This AGM season, individual investors will have their eye on climate votes at Chevron and Boeing; plastic votes at McDonalds and Amazon; and a pesticide vote at Kraft Heinz. It is important the end investor has a voice and fund managers are listening.