Aberdeen Standard to vote against boards with gender pay disparities 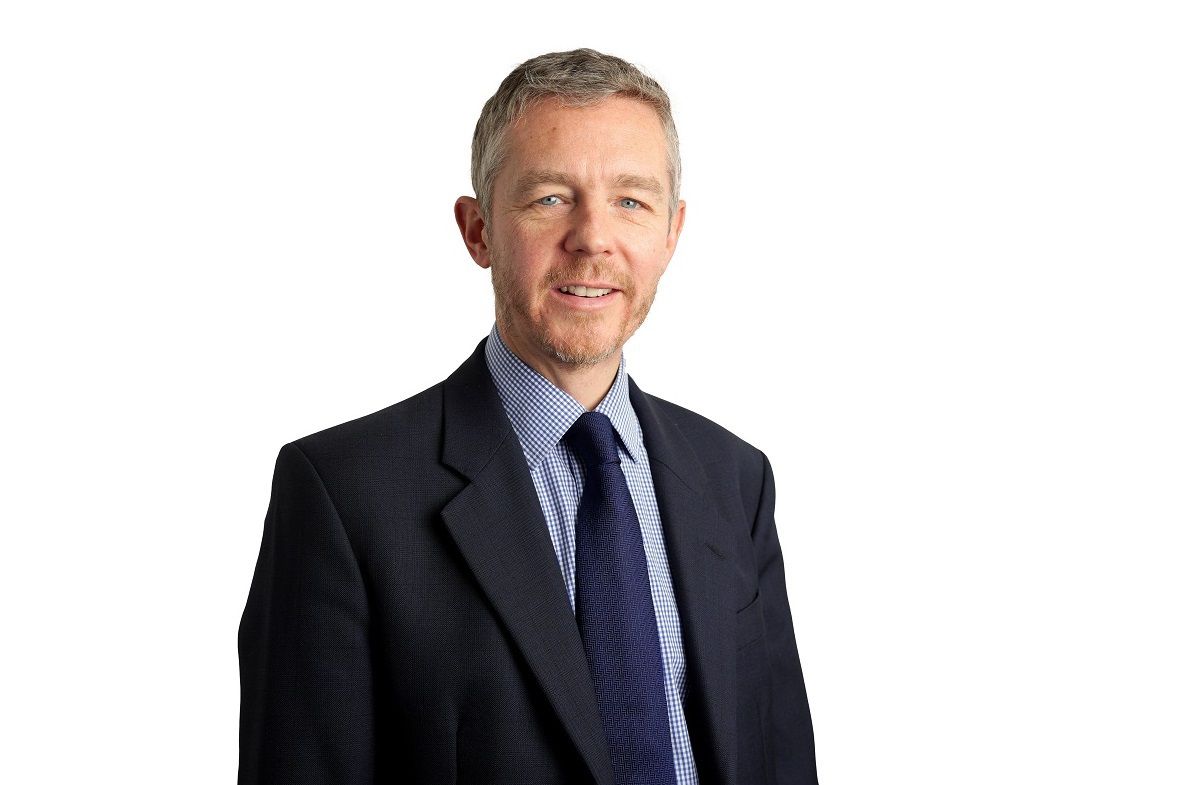 Aberdeen Standard Investments has warned companies in which it invests to rectify pay gaps between men and women or face increasingly aggressive voting at AGMs.

Aberdeen Standard Investments has warned companies in which it invests to rectify pay gaps between men and women or face increasingly aggressive voting at AGMs.

The fund firm made its position clear in its Global ESG Investment Report for the second quarter of 2018, where it noted that its recent efforts have been focussed on engagement on diversity, but particularly on gender diversity.

In the report, Euan Stirling, global head of stewardship and ESG at Aberdeen Standard Investments, said while the ‘thorny issue of executive remuneration’ was an ongoing discussion, gender diversity had become an area upon which the company had become increasingly focussed.

He said: “For 2018, diversity in its broadest sense, and gender diversity in particular, have been a focus in our engagements with companies.

“In 2019, it will likely become an area of focus for our voting policy unless the improvements we have discussed with companies are achieved.”

In research published last week by the Association of Chartered Certified Accountants, it was noted that women working in finance and accounting typically did not reach executive positions until seven years after men.

The trade group said that the implication was that “men’s and women’s careers followed a two-tournament gender system for reaching executive level roles” with men being ‘fast-tracked’ to get there sooner.

Stirling said that the company believes that it is important to attend AGMs where possible, but particularly where the investment team want to “hold a board, or specific members of it, to account.”

He added: “in some situations, active engagement means spelling out why we believe they are acting inappropriately. This includes casting our votes in line with our investment views.

“In rare instances, we may speak with the media, harden our voting position or engage with parliamentary and regulatory bodies.”