A third of firms missed gender diversity deadlines or targets 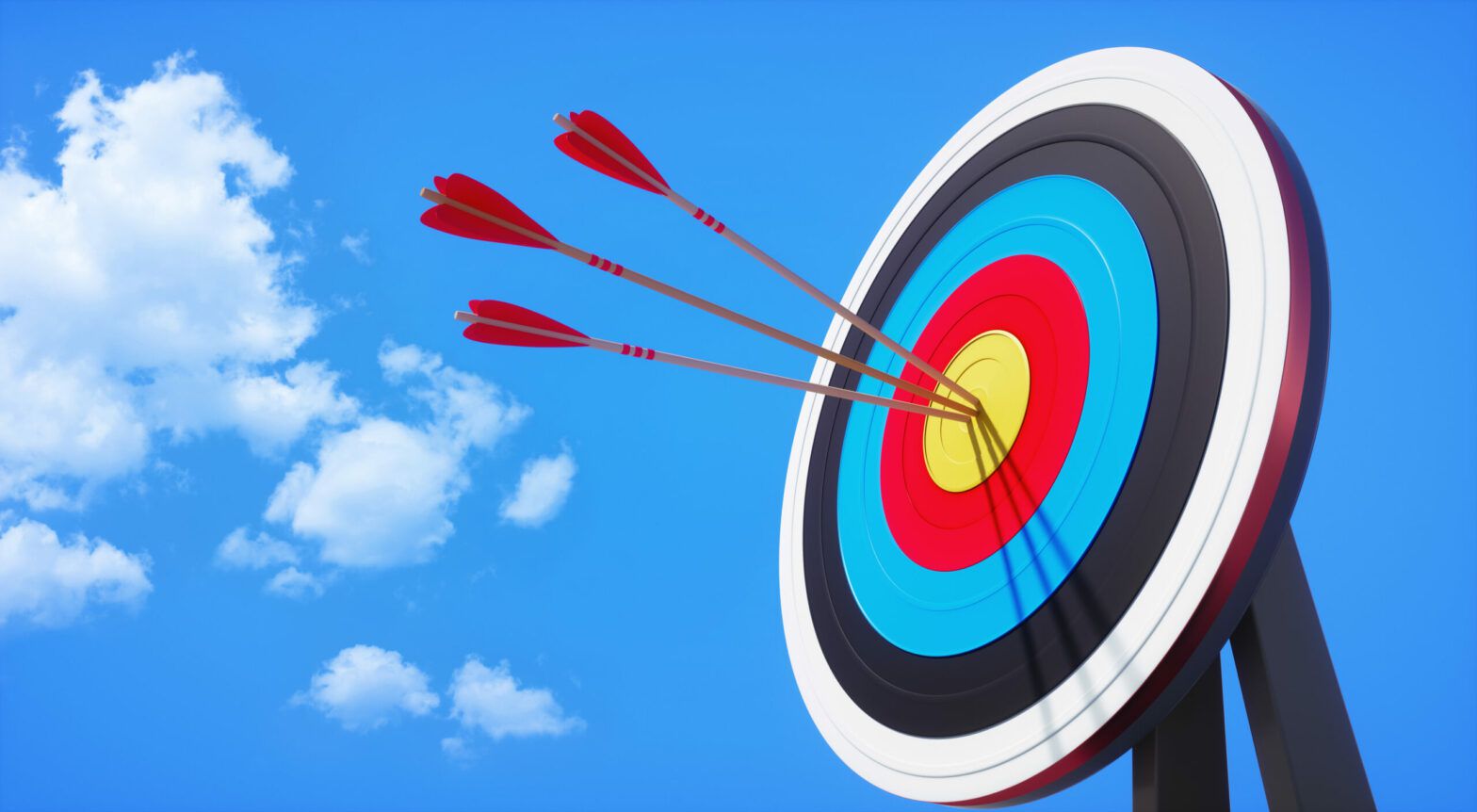 Nearly a third of firms signed up to the Women in Finance Charter missed their 2020 deadlines or are falling behind on their future targets.

The UK government launched the HM Treasury Women in Finance Charter in March 2016 to encourage the financial services industry to improve gender balance in senior management. The Charter now has more than 400 signatories covering 950,000 employees across the sector.

The Charter commits firms to:

This fourth annual review analysed 209 Charter signatories, finding although more than 70% have met or are on track to meet their targets for female representation in senior management, the rest either missed their 2020 deadlines or are falling behind on their future targets.

In a foreword to the report, economic secretary to the treasury John Glen said: “2020 marks a major milestone for the Charter with many signatories reaching their target deadlines. I remain determined to see the financial services sector make further progress.”

“We achieved all our targets by November 2019, a year ahead of our target date of 31 December 2020. We then set an overall global target of 35% female representation in senior management by 2023. We believe this target is stretching but achievable. Our long-term goal is to move towards operating with a healthy range in senior management – 40% female, 40% male, 20% open,” Fidelity International said in the report.

The report said the most common reasons signatories gave for missing their targets were setting an ambitious target (cited by 18 firms) and Covid (13). Other reasons included going through restructuring, a merger or an acquisition, reduced headcount growth, a drop off in recruitment activity, low turnover in senior management, and high turnover of senior women.

On the first Charter pledge, senior executive accountability, the report found 70% of accountable executives (AE) are men, half (51%) are CEOs and three quarters (74%) sit in revenue generating roles. Nearly all (98%) AEs sit on the executive committee, 65% sit on the board as well, and less than 1% sit on neither board nor exco.

“It is not uncommon for the AE to change – 50 of the 209 signatories in this analysis changed their AE over the reporting period, largely due to the predecessor leaving or changing job. At nearly half of these signatories, the new AE’s job title was different but a similar level of seniority,” the report said.

Strategic focus, working with councils and networks, talent and recruitment, advocacy and role modelling, and dedicating resources were the most cited ways AEs can drive change.

On the third pledge, nearly two thirds (61%) published an online update on their progress by the required deadline, but the quality and format of reporting varied significantly.

Of the 209 signatories in this analysis, 181 had a link to pay, the fourth pledge, with the most common mechanism, used by nearly 60% of signatories, including gender diversity criteria among the factors that contribute to variable pay.

“Linking performance against our diversity targets to pay has been effective in creating change. It’s made diversity targets part of our executive team’s day job and has created further incentives to achieving these targets,” Schroders said in the report.