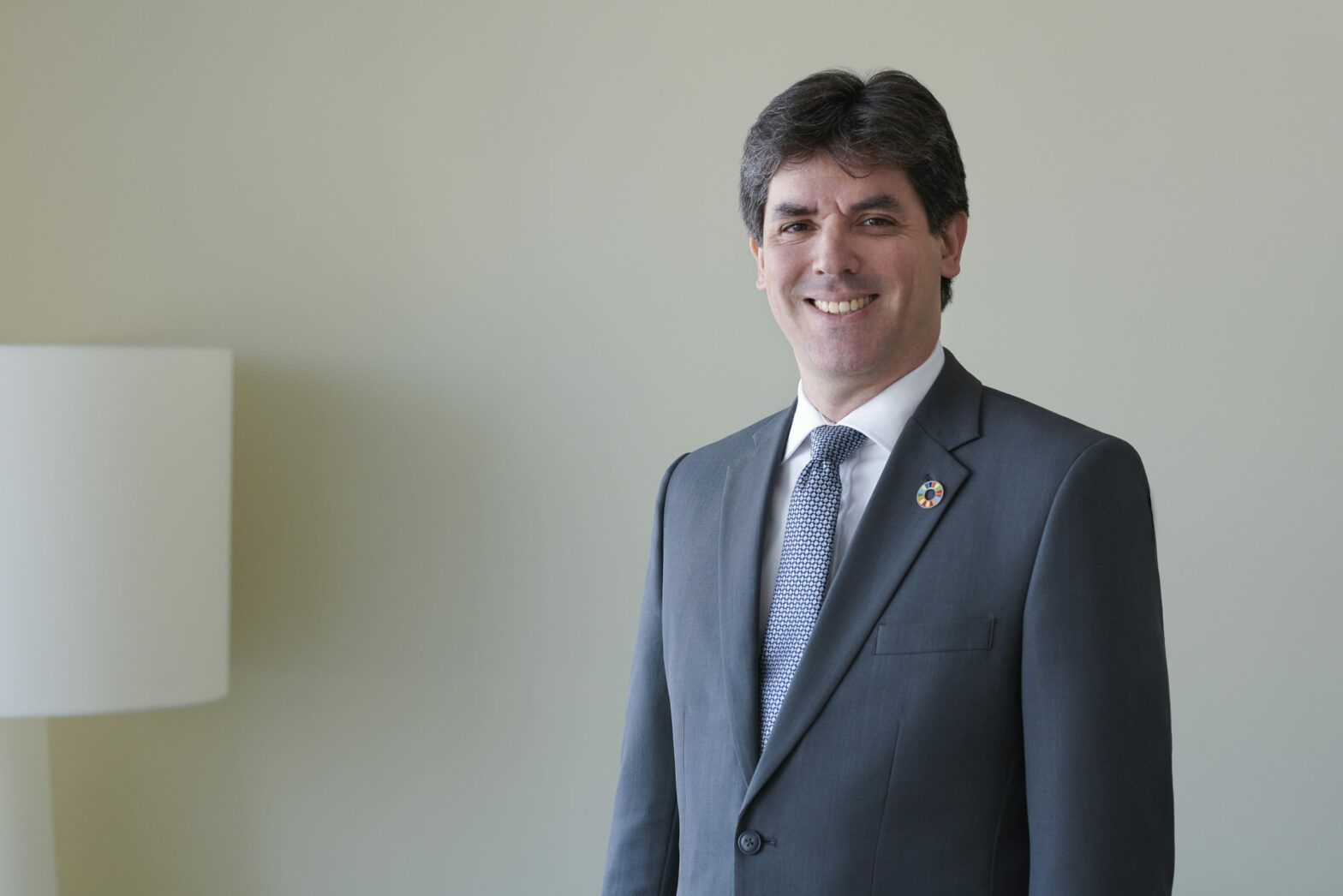 The election of Joe Biden as the new US President places the world’s biggest economy back at the heart of international efforts to limit global warming.

The Democrats’ environmental agenda is as bold as they come. A pledge to re-join the Paris Climate Accord within a day of taking office and a promised $2trn of new green investment are the pillars of a grand strategy that aims to make the US carbon neutral by 2050.

It’s a change of direction that comes at a critical time for global climate diplomacy. In the past few months alone, China, Japan and Korea have announced their own newly ambitious net-zero carbon goals while the EU has set aside €7trn to decarbonise its economy.

In many ways, these developments testify to the success of the Paris accord. A key feature of that agreement is that it binds signatories to the ratcheting up of their commitments over time.

Yet having the world’s largest economy back in the Paris club clearly changes the complexion of the battle against global warming. Nowhere more so than within the clean energy industry.

Powered by the US’s know-how and financial heft, the sector looks poised to enter a dynamic new era. Billions of dollars of new private and public investment can be expected to flow into green infrastructure and environmental technology. In other words, clean energy could become the key pillar of the 21st century economy.

The contrast between Biden’s approach to the environment and that of the current US administration could not be more stark.

Under President Donald Trump, the government dismantled almost 100 environmental laws – in areas such as clean air, water quality and l and use – and relaxed regulation of the fossil fuel industry. It also cut off funds for climate research.

Biden’s plans would restore the US’s environmental credentials on several fronts. He has pledged to decarbonise electricity generation by 2035 by transitioning to renewables.

This will involve, among other things, doubling the rate of solar panel rollout to reach a total of 500 million installed units in the next five years.

His plan also contains measures to phase out fuel-based cars in favour of electric vehicles (EVs).

In addition, Biden is committed to cleaning up the building sector – which the International Energy Agency estimates accounts for more than a third of both the world’s final energy consumption and carbon emissions. The programme will involve upgrading six million buildings to boost energy efficiency.

A Biden White House should also clear the way for some of the most progressive states like California to pursue their aggressive environmental agenda, putting an end to four years of legal battles between the Federal government and mostly Democratic states over issues such as car pollution.

Beyond climate change, the new administration will also tackle other pressing environmental issues, such as air, water and plastic pollution.

For all the excitement, turning Biden’s green vision into reality will not be easy. A Democrat administration will have a powerful foe in the shape of hostile Senate.

Still, Biden has plenty of other options – not least presidential executive orders.

These, we believe, will form a key part of his climate change agenda.

Indeed, investors should expect a flurry of executive orders in the first 100 days of the new presidency. With a stroke of his pen, Biden will take the country back into the Paris Accord and add clean energy provisions to the pandemic economic stimulus package.

But there are reasons to believe Biden could achieve even more. For one thing, Americans are not as hostile to climate action as some might think.

In a recent poll, 85% of Republican voters aged 18 to 54 say said they were more likely to support a Republican candidate who embraces an innovation-based approach to climate.

Then there’s the promise of jobs. The clean energy industry is already a major employer – some three million Americans work in the sector and Biden’s plans envisage adding another 10 million that figure. It’s a bold commitment but also one that should resonate powerfully in a postpandemic economy.

Biden’s ascent to the White House will inevitably set the US on an ambitious new course. But the global repercussions of his victory will be similarly transformative.

For one thing, having the world’s largest greenhouse gas emitter commit to reducing emissions will benefit the entire planet.

Biden’s net zero pledge could see US carbon emissions fall by about 75 gigatonnes over the next 30 years. That alone is enough to reduce world’s average temperature about 0.1℃, according to calculations by the Climate Action Tracker (CAT).

The clean energy sector will also be unrecogniseable with the US’s full backing.

Able to draw on American willpower, technological prowess and financial heft, the industry will be better funded and more innovative than ever before.

This is crucial because reversing climate change requires money and imaginative thinking. The International Renewable Energy Agency says annual investments in renewable energy must triple to USD800 billion by 2050 to fulfil key decarbonisation and climate goals.2

A large infusion of US cash and tech know-how could, in turn, trigger a fierce clean energy race in which major economic powers compete to develop zero emission technologies and standards.

Electric vehicles appear to be crucial to the pursuit of a carbon-free economy for many countries.

Just a month after announcing its net zero goals, China unveiled a road map for phasing out conventional gas-burning cars by 2035. China, already the world leader in EVs, has said it would invest to build its own supply chain that will reduce foreign reliance.

For its part, under Biden, the US has ambitions to overtake China in the EV market by increasing federal procurement by $400bn for key car components such as batteries.

Europe is not standing still, either. The region has just outpaced China in attracting investment for EVs and battery development, securing a record EUR60 billion in private and public funds last year, almost 20 times higher than the last calculation made two years ago.

Next-generation infrastructure to support increased transmission of clean energy is also likely to be a key battleground. China has the world’s longest and most powerful ultra high-voltage direct current (UHVDC) line stretching over 2,000 miles – more than the distance between London and Moscow – to deliver solar and wind power to 50 million households. Europe and the US are also planning to upgrade the grid with UHVDC lines.

With Biden’s electoral triumph set to add new momentum to global climate action, the world is at a tipping point. Not least because his victory comes at a time when the economic forces driving a green transition are gaining strength.

Many renewable energy technologies are now achieving economies of scale unthinkable just a few years ago and have consequently become cost competitive with fossil fuels.

Today, wind or solar are the cheapest new sources of electricity in countries accounting for around 73% of world GDP. The same is true in transport. Passenger EVs are expected to reach upfront price parity with comparable internal combustion vehicles in most types in less than five years.

The alignment of the US’s climate change policy with those of other economies will provide a massive shot in the arm for the global clean energy industry.

It will serve as a catalyst for billions of new private and public investments in the sector and set in motion what is certain to be a new clean energy race.