2023 will be critical year for EU climate legislation 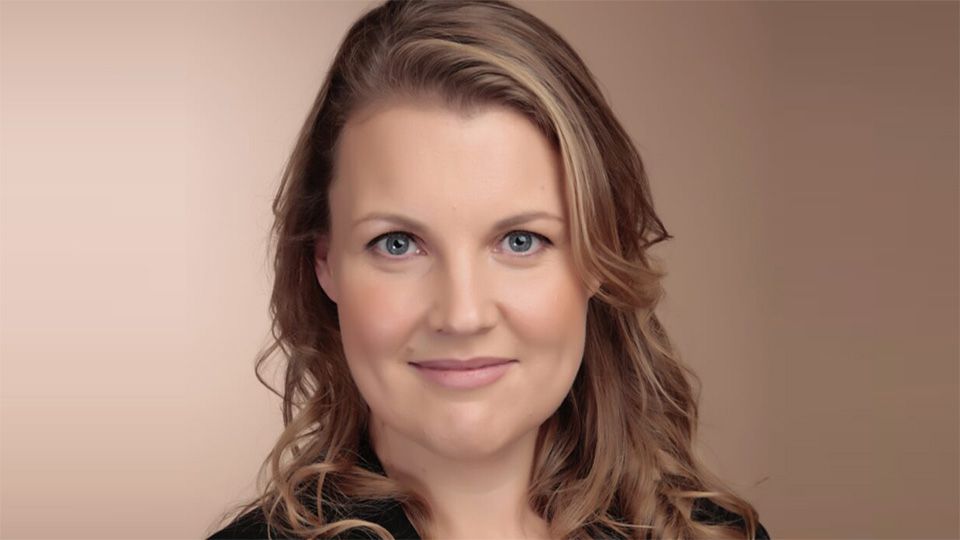 COP27 has now officially closed, having overrun by 2 days in order to clinch an unprecedented deal on loss and damage. While the negotiators will have earned their break after the marathon negotiations in Sharm El-Sheikh, for the EU’s climate and environment negotiators, they are now entering a critical 12 months for finalising the EU’s ambitious climate and environment legislation.

Known as the Fit for 55 package, in reference to the EU’s legally binding commitment to reduce carbon emissions by 55% by 2030, the legislation package includes over 15 separate pieces of legislation touching on almost all corners of the economy.

The package includes politically high-profile proposals such as the reform of the bloc’s cap-and-trade scheme known as the Emissions Trading Scheme (ETS) and a proposal to introduce a carbon border adjustment mechanism (CBAM) to prevent carbon leakage through the offshoring of carbon-intensive activities. But the package is much bigger than this: it also includes reform of the bloc’s renewable energy targets, energy efficiency requirements, buildings regulation and a ban on petrol and diesel cars from 2035. It also aims to promote new sustainable fuels, including for aviation and maritime, as well as blending hydrogen into the gas supply.

While negotiations of these legislation proposals have been ongoing for some time- a first wave of proposals were published in July 2021 with a second batch published in December 2021- the negotiations are about to hit the critical and final step in the EU legislative process known as ‘trilogues’. For those unfamiliar with the arcane ways of the EU legislative process, for a piece of legislation to become law in the EU, the proposal from the European Commission is first reviewed by each of the co-legislators separately- the European Parliament made up of directly elected MEPs and the Council of the EU made up of representatives of each EU member state government. Once each co-legislator has agreed internally its position, it must enter a reconciliation process between the two co-legislators to negotiate the final law. This final step, known as trilogues, can take months and each trilogue can drag on well into the night, particularly when a deal is in sight.

While a deal has already been clinched to ban petrol and diesel cars, we can expect lengthy negotiations on the remaining parts of the package over the course of 2023. Not only will there be pressure to reach an agreement to deliver on COP, but EU negotiators are on a deadline because the European Parliament is headed for elections in 2024.

Obviously, the MEPs that have shepherded the legislation through so far will be keen to head into the elections with several legislative successes under their belt. But even the Member States, who may have the advantage in terms of having no strict deadline to meet, will be conscious that failing to agree before the end of 2023 means potentially having to wait until 2025 until the dust has settled on the elections and a new team of Parliamentary negotiators are in place and risk having to go back to square one.

While such negotiations would be tricky at the best of times, with each Member State and political grouping all with their own interests to protect, these negotiations have two additional layers of complexity. The first is the interconnectivity between so many of the files, which means that the final impact on a country or sector may not be fully understood until all the pieces fall into place but also negotiators may have the incentive to hold back to keep whatever leverage they have until the end of the process. This may make it difficult to get an agreement on one piece of the puzzle until the whole package is agreed: in EU circles, negotiators are fond of saying “nothing is agreed until everything is agreed”.

Despite the headwinds, 2023 is set to be a landmark year for Europe’s climate ambitions. The clock is ticking, and not just for the EU’s negotiators.